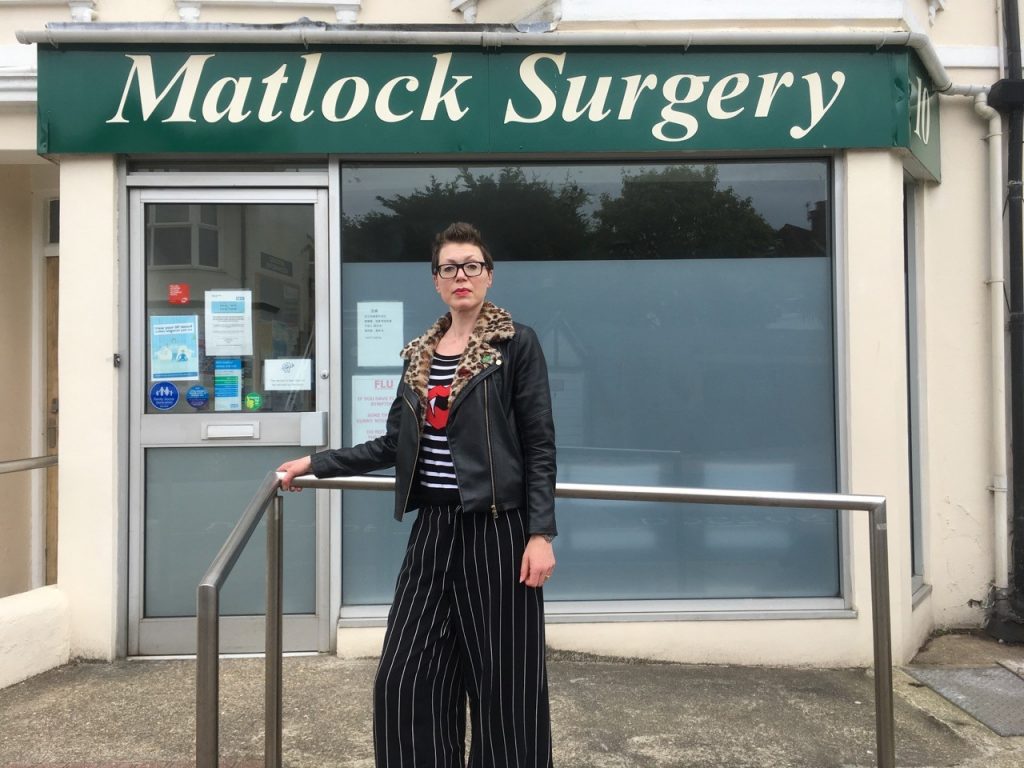 Green Councillors say plans to close another GP surgery in the city could have a ‘serious impact,’ on the local community.

Proposals to close Matlock Surgery, Withdean as part of a ‘merger,’ with Beaconsfield Medical Practice in Preston Park were announced by local health authority the Clinical Commissioning Group (CCG) this week. Information in a letter provided by the CCG states that the ‘lease will not be renewed.’ [1]

Green Councillors are now calling on the CCG to provide more information on the decision, stressing the impact that another GP closure will have on the local community and raising concerns that vulnerable or elderly patients will have further to travel to reach their nearest GP.

Greens say the CCG must also provide more detailed information on how another GP closure will affect the capacity of primary care in Brighton and Hove, calling on the council and CCG to detail how any plans could affect access to a GP for local residents.

Investigation by the Green Group of Councillors last year revealed that Brighton and Hove has approximately one GP to every 2,500 patients, with figures released by organisation Healthwatch from 2016-2018 showing the number of GP practices in the city reducing from 44 to 36. [2] At a recent meeting of the Local Government Association, Councillor Phélim Mac Cafferty also raised the issue with Health Secretary Matt Hancock, challenging him to end the primary care crisis in Brighton and Hove.

Green Councillor for Withdean ward and member of the city council Health and Wellbeing Board, Sarah Nield, commented:

“Matlock Road surgery is right in the heart of a nest of streets, part of a parade of shops serving the local community. Until recently it had a Post Office, but that has now closed, meaning that residents have to travel for their Post office services. Now the CCG has proposed that the GP surgery must go – which of course will affect the business of the adjacent pharmacy -and we remain concerned that a useful community hub may disappear, forcing local residents to travel further afield for their needs. I’m particularly concerned about how this will affect our elderly or more vulnerable residents.

“While the CCG claim that services will not be affected, I’m also concerned that this may mean we will lose yet another GP surgery in the city – when we are already dealing with a dwindling number of GP surgeries and an appalling GP to patient ratio. As the proposals are still open for review, we welcome news that the CCG will hold public engagement events and we would encourage patients to make their opinion on these changes known. However, Greens will continue to push the CCG for more clarity over their plans for primary care in the city – instead of endless ‘integration’ plans that herald in yet more savings, the needs of our residents and the impact of GP surgery closures on our community must be addressed.”  [3]

[1] A letter sent from the Sussex and East Surrey Clinical Commissioning Group states:

“The lease for Matlock Road Surgery comes to an end in March 2020 and will not be extended. After discussions with local colleagues at the Beaconsfield Medical Practice, the Matlock Road Surgery have agreed that the best outcome for patients and staff is to merge the two surgeries in March/April 2020. The practice is proposing to move into the more modern, well equipped Beaconsfield Medical Practice building, which has a wider range of services and staff.

[…]
“The formal decision on the merger and proposed site closure will take into account feedback and comments received by registered patients and other stakeholders. This will be discussed at the CCG Primary Care Commissioning Committee (PCCC) in September 2019, where a final decision will be made.”

[3] Greens have previously raised concerns over the push for NHS ‘integration’ stating that these new plans for the NHS are underpinned by a series of further damaging cuts instead of investment into primary care. https://www.brightonandhovenews.org/2018/04/26/greens-call-for-action-on-gp-shortage-in-brighton-and-hove/