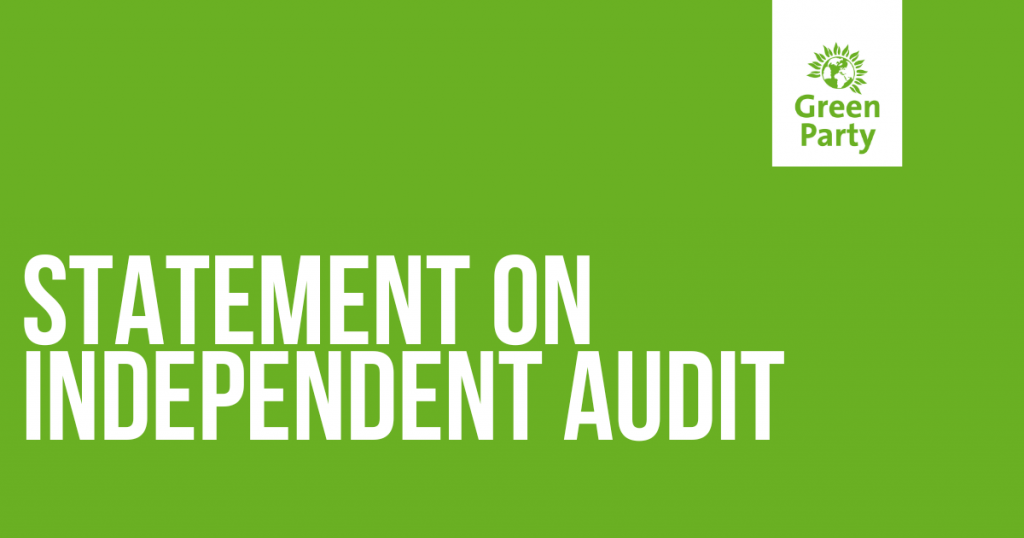 Following the publication of the report into Cllr Alex Phillip’s childcare claims, a spokesperson for the Green Group of Councillors said:

“We regret that the independent audit report published today finds that some claims were incorrectly made by Cllr Phillips. We welcome her apology and explanation that any errors were made in good faith. She has already repaid the claims identified in the report to the council.

“The independent report is clear that both councillors and council officials have failed to adequately set out, enforce and adhere to expenses protocols. The Green Group of councillors will work collaboratively with the independent renumeration panel, council officials and the other political parties to review the changes needed to the expenses protocol. We welcome tightening the procedures while ensuring that they still work for claimants.

“We remain committed to supporting young parents holding public office and ensuring greater diversity in politics. Supporting councillors with childcare costs does this and continuing to do so is not something we feel should be up for discussion.”