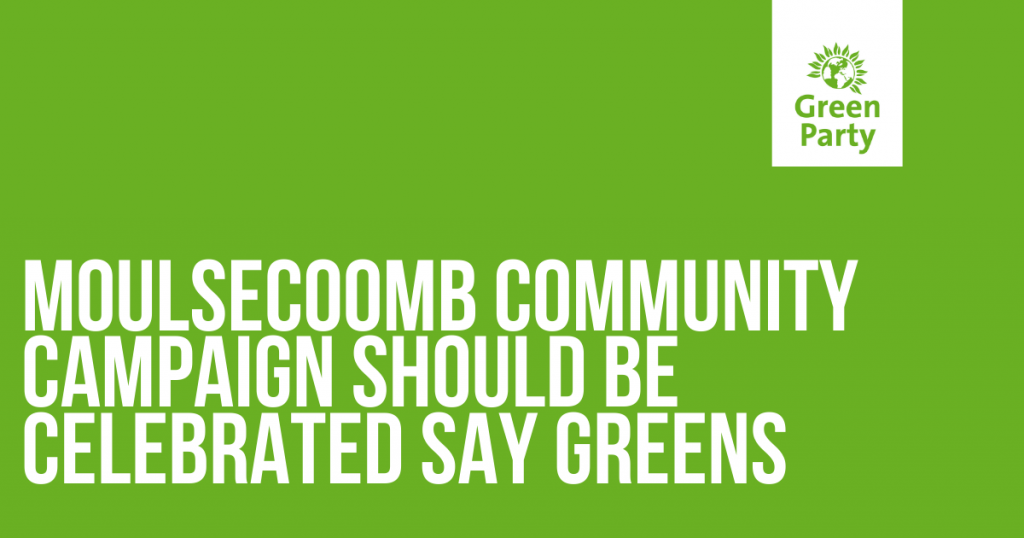 The fight against academisation of Moulsecoomb Primary School is over as 1st November marks its first day as a member of Pioneer Academy Trust.

Moulsecoomb Primary School has today officially transferred away from Brighton and Hove City Council, marking the end of a long campaign against academisation.

It followed an ‘inadequate’ OFSTED judgement in 2019, which meant that a forced academy order was placed by Government.

Green councillors have continued to challenge this process and have today expressed their dismay that the Government have acted ‘against the will’ of the city to force the schools conversion to an academy.

Greens say that going forward it is their priority to work with the academy trust in a constructive way and ensure that other schools in the city do not face the same fate.

“It is an incredibly sad day for the city to see our valued community school handed over to an academy trust, against the will of our community.

“While the Government have written to the council to express their delight that this has taken place, they have misread an entire community which told them an academy wasn’t needed here and wanted to keep the school under local authority control.

“Now we will move onwards in working as a council with the Pioneer Academy Trust to ensure that the best education for our children is provided and continue to provide constructive challenge to the school.”

“I want to thank campaigners who have shown Government what true community solidarity is – something the DfE will never understand. Their campaign should be celebrated

“We will continue to fight against academisation in our city and ensure we support our schools, so we can prevent a further forced academisation taking place.”