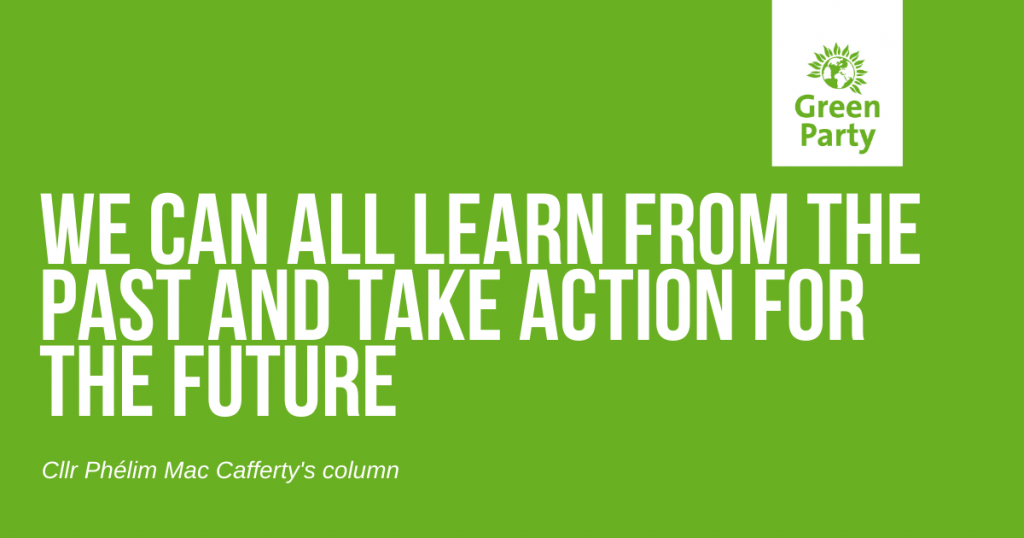 October is Black History Month – and while Covid-19 restrictions may move events online, it would be wrong to make the need to celebrate and acknowledge this month any less visible. As Black Lives Matter protests have reminded us – work to celebrate black lives and acknowledge the devastating impact of racism on society has been slow at best; and at worst, absent or wilfully ignored. And as inequality persists, its cost is serious.

Work on understanding Covid-19 by Public Health England found that people from Black, Asian and minority ethnic (BAME) backgrounds could be two to three times more likely to die from the pandemic than their white counterparts. Much of this stark difference is down to barriers that our BAME communities already face, pointing to longstanding inequalities in health, incomes, housing and employment.

The Conservative Government’s relentless pursuit of austerity cuts since 2010 has brought public services people rely on to their knees – and research has shown it is the poorest black and Asian households who lose the most from the combined impact of cuts – almost 20% loss of their usual annual living standards. Without action on the climate crisis, too, we will lose opportunities to create social justice; toxic air pollution for example has been shown to be concentrated in the 20% of poorest neighbourhoods in England – and in areas with a greater population of BAME people. It is painfully clear that we must understand the deep impact of racism – and to do so we have to look to our past, as well as to our future, so that we can create meaningful change.

While we live in a city steeped in history, much less, sadly, is celebrated about the black and minority ethnic (BAME) communities who have shaped Brighton’s past and present, and whose lives have all too often been overlooked and ignored. People like Thomas Highflyer, buried at Woodvale cemetery, rescued from a slave ship. George Bridgetower, the violinist who played with Beethoven; and Sake Dean Mohamed, ‘Dr Brighton’, physio to two British monarchs.

Black History Month tells us that it is vital we recognise the ways that history informs the present. Across the country we have also seen communities understand the ways the very construction of society – from buildings to statues – reflect more of this country’s colonial history than celebrate the contributions of BAME groups. Often such memorials are placed without context, and without consideration of the brutality of racism and exploitation that does indeed underpin history. The arts, culture and education offer us an important way to understand and celebrate our city’s many rich narratives.

Black History Month embraces this overlooked history – but reminds us of the role we all play in understanding the world through the eyes of minority communities. A promise we made in the Green manifesto was to bring the perspective of local BAME people to the decision-making table. I am pleased we are now able to welcome new invitees taking up a seat on the city’s most powerful decision-making committee – Policy and Resources Committee – and additionally on the council’s Tourism, Equalities Communities and Culture committee. Selected by a panel including local BAME organisations, I am clear the city council will make more effective decisions if a greater range of perspectives become central to what we do.

The value of this is also echoed in a report by the Fawcett Society which studied councils up and down the country. They found that black, Asian and minority ethnic people experienced significant discrimination – issues that were again heightened for women with disabilities or younger women, who experienced multiple discrimination. So it’s right that the council now has an action plan to address this – to look at people’s experiences working in the council, address racism and bias, and ensure we are a fair and inclusive place to work. We have been working cross-party to embed anti-racism into the city council, but it would be an understatement to say there is much more work to do.

Our anti-racism work has to reach into every part of the city. In our work with schools, on top of meetings with teachers this means looking not only at the curriculum but also at how young black children and all minority groups can have their needs met. The council has now also overseen the development of a new Community Advisory Group to focus on anti-racism work.

There is a series of talks, events and learning in our libraries to reflect the importance of this month. It’s vital that political leaders do more to root out racism wherever we find it and the pace of change must be stepped up. And I commit to do this. As we commemorate Black History Month, political and community leaders must recognise their role in dismantling racism, and celebrate our multiple, diverse communities for what they are: a strength.