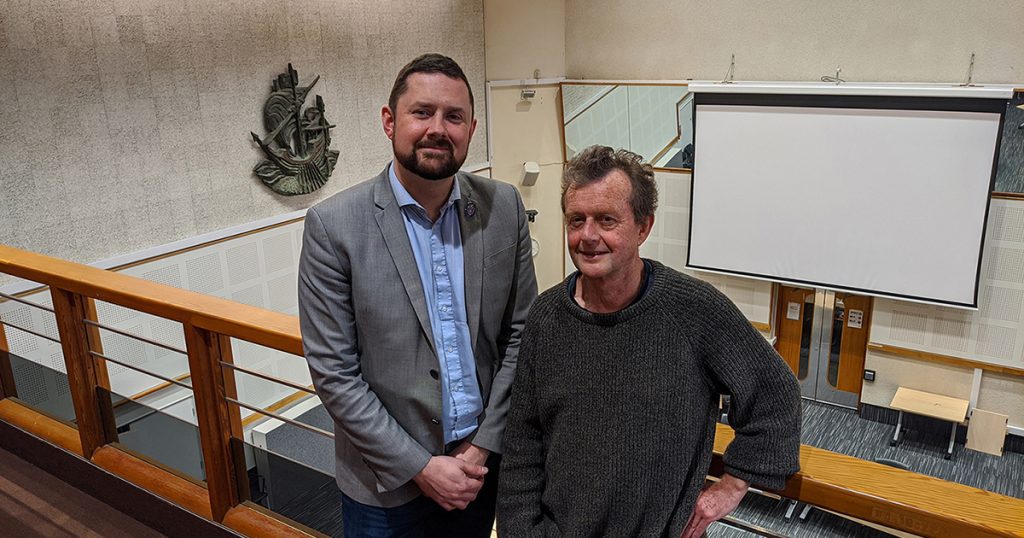 The Labour Council’s budget plans must do more to reflect scale of challenges ahead, say Greens

Green Councillors have today announced their proposals for the council’s budget, outlining plans to invest over £11m in measures preventing climate change, tackling the housing crisis and stopping cuts.

While opposition parties are only granted limited changes to the budget, Greens have already put over £3m into this year’s budget, after successful proposals for homelessness support were accepted at a committee meeting earlier this month.

Greens will set out their plans to invest in the local community, economy and environment at a council meeting this Thursday, including:


Greens say amendments bringing in funding for key services – such as those tackling the climate emergency, housing crisis and supporting communities – must be given support. Plans to make cuts to community services in the current Labour budget have been criticised by Greens and campaigners, including a £1.47m cut proposed to learning disability care.

With a decision on the city’s spending plans due on Thursday, Greens say the council must do more to support local communities and protect those facing the catastrophic effects of climate change. Describing the current Labour budget as ‘lacking in ambition,’ Greens say current plans do not provide the resources needed to ensure the council meets the challenges ahead: including the target of reducing toxic emissions by 2030.

Urging all parties to back the amendments, Greens say the city’s budget is an opportunity to unlock a ‘Green New Deal,’ where environmental projects that create jobs, tackle poverty and boost the local economy are given priority. Plans by the Greens to invest in projects for Warmer Homes, for example, will bring down high energy bills for residents, tackle poverty and reduce the city’s carbon footprint.

“At the heart of our budget approach is a strong commitment to social and environmental justice. We are also focused on fairness – fairness to future generations facing a climate emergency, and fairness to low-income households and the most vulnerable.

“Our plans reverse cuts to services for the most vulnerable, such as those with learning disabilities, cuts to communities and equalities provision and short breaks for carers. And they raise money – most of which will be spent on the urgent action needed to tackle the climate emergency.

“None of our proposals take from one service to pay for another. Instead we are raising fees through penalties for irresponsible drivers who slow public transport down and by modest increases in some parking charges. This will provide the vital staff capacity necessary to plant trees and protect biodiversity, to make transport more sustainable, to develop renewable solar energy and to ensure social value and community wealth generation is better embedded in the council’s activities.