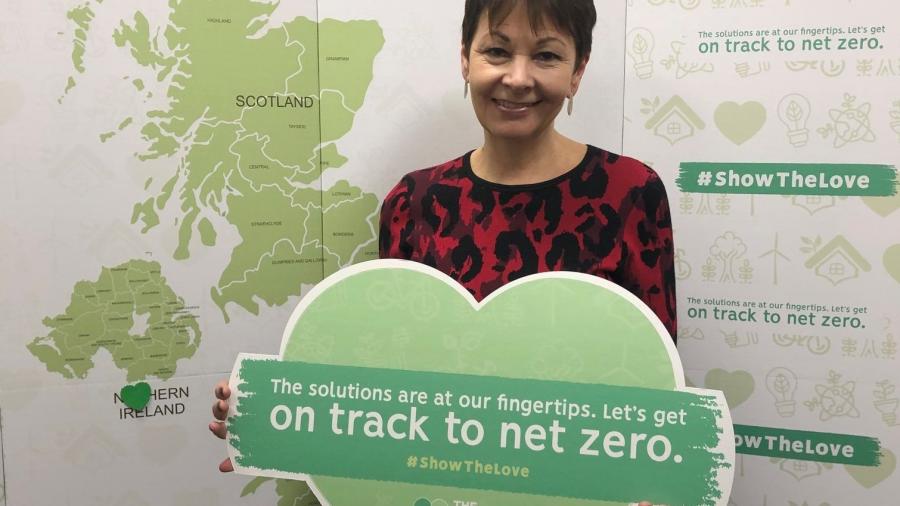 The news in Brighton last week was dominated by the coronavirus outbreak in the city. I know that it created a lot of anxiety and confusion for many people, not least because of the lack of clear, timely and relevant information from the different authorities involved. I was contacted by a number of constituents who were unsure about what they should do if, for example, someone at their child’s school was self-isolating because they’d been in contact with someone who was later discovered to have the virus. Others wanted to know what self-isolation actually involved.

An outbreak like this needs a coherent, consistent public health campaign and unfortunately, I don’t believe there has been one.

I raised these issues in the House of Commons and called on the health secretary to launch a more high-profile health campaign which included other affected departments, for example schools. You can see our exchange here.

I have also been critical of some of the local media coverage of the outbreak which I think has occasionally been sensationalist or used language that stigmatises those who have done nothing wrong – language about “super spreaders” is particularly offensive and unhelpful. Fear about the coronavirus has led to some racist incidents against those of East Asian origin, and some of the coverage of the man who was the focus of the Brighton outbreak was shameful.

I will continue to post regular updates on my website about what I have been doing to improve the availability of information for people. And I spoke about my concerns in an interview on Channel 4 News on Wednesday evening. You can watch what I said here.

On a happier note, I was delighted that off-peak train travellers who were facing a fare hike during the Gatwick station upgrade, are now going to be able to travel on the Gatwick Express for the same off-peak price as they currently pay on Southern. Following a strong local campaign, I took this up with the government minister responsible for setting fares, and he agreed that people should be able to travel for the same price as now. You can read the full story in the Brighton and Hove News here.

I had a meeting with the CEO of Govia Thameslink to see if it could be arranged for the Gatwick Express to make an extra stop at Clapham Junction during off-peak hours, as I know that is the preferred stop for many passengers. Unfortunately, this isn’t possible for complex timetabling reasons.

We heard the widely expected announcement last week that HS2 was being given the go-ahead by the Government. I am totally opposed to this project for several reasons, particularly the environmental cost. For the Government to say one month that it is committed to protecting the environment for future generations and then greenlight a project which will imperil more than 100 ancient woodlands, 39 nature reserves and 33 sites which are supposed to enjoy legal protection, shows how untrustworthy those commitments are. I wrote about why I’m opposed to HS2 in my column in Metro in January – you can read it here.

I’m delighted that the school strikes continue to have an impact and last week I went to a #ShowTheLove drop-in at Westminster to show my support for the leadership that climate strikers are showing – they are putting politicians to shame. ShowTheLove is an annual celebration for the people, places and life that we love and want to protect from the worst impacts of climate change.

I watched the government reshuffle last Thursday, not only to get a sense of the shape of Boris Johnson’s government but also to learn who would be steering key bills like the Environment Bill and Agriculture Bill through Parliament. I will be watching the new Environment Secretary, George Eustice, carefully to fight any further attempt to water down our environmental protections.

We also discovered who would be president of the critical UN climate summit, due to be held in Glasgow in November. The role has gone to Alok Sharma, whose own voting record on climate change is disappointing, to say the least. I wrote him an open letter, published in the iPaper here, on what he needs to do to make the summit a success.

I spoke at a launch in Parliament of the Future Generations Bill, which has been introduced in the House of Lords by John Bird, founder of the Big Issue, and which I hope to present in the Commons. The Future Generations Bill would require government and all non-devolved public bodies to balance the needs of today with the interests of future generations. It was a packed meeting at Westminster attended by MPs, peers and others, and gave me a chance to catch up with the inspiring Future Generations Commissioner for Wales, Sophie Howe.

The spate of distressing cat killings in Brighton last year highlighted the limited sentencing options for the courts. That case has yet to come to trial. In my parliamentary work, I’ve been calling for a change in the law so that sentience is recognised in animal welfare laws, and those guilty of animal cruelty face tougher sentences. The Government has indicated that it will support a Bill to increase the maximum sentence from six months to five years. My Early Day Motion, which you can see here, says the maximum sentence should not only apply to owners or keepers of animals but can be used against anyone guilty of animal cruelty. I also gave my support to Battersea’s campaign to increase the maximum sentence for animal cruelty.