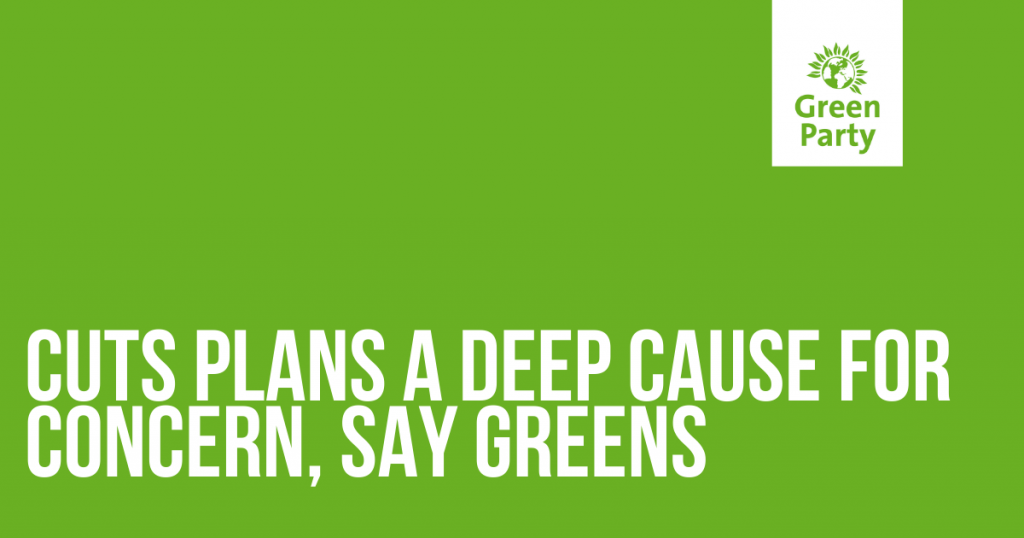 Changes to the council’s budget will not alleviate the concerns of community groups affected by cuts, Greens have said today.

A report on the city council’s budget going to a council committee this week, reveals that the Labour Council has agreed to reduce the impact of some controversial cuts, including to domestic violence services. However, plans to cut the communities and equalities team, domestic violence perpetrator programme, and reduce the budget for learning disability services, still remain.

Greens pushed Labour to drop planned cuts affecting domestic violence services last week, pointing to the rising demand for help and support. However plans to reduce funding for the city’s perpetrator programme are still proposed in the budget for this year.

Responding to the latest budget announcements, Greens say that the cuts proposed in the budget have raised fears that vulnerable people may lose out on support.

With the final decision on the budget due on 27th February, Greens are urging the Labour Council to address community concerns.

“While the Conservative government has squeezed council budgets, we maintain that vulnerable people must be protected as far as possible from the harsh effects of cuts.

“While we welcome news Labour has reviewed some of their plans, many in our community remain concerned over the impact of cuts proposed to learning disability services, and to our communities and equalities team – and it’s vital that their concerns are addressed. In times of squeezed budgets and austerity, work on community inclusion, equalities and prevention will require more resources – not less.

“While opposition parties are only granted six amendments to the council’s budget, we will continue to look closely at the budget this year and highlight areas of community concern. To face the challenges ahead, we also need a budget that responds to the climate emergency, housing and homelessness crisis and the needs of local community groups. As we head to the budget meeting in February, Greens will keep up the pressure and focus on this vital work.”

“In the last eight years, Conservative austerity policy means local councils have lost 60p in every £1 that we can spend on local services. The challenges are acute – but we must not allow some of the most vulnerable pay the price. For the second year in a row, the Labour Council has been forced to acknowledge that cutting domestic violence services is a harmful, and short-sighted way to create the council’s budget. While we welcome news that a key part of the domestic violence cut will be dropped, we remain concerned that a cut to the city’s domestic violence perpetrator programme is still proposed.

“Similarly, we know that many in our community are far from reassured about the impact of planned cuts to local learning disability services. What’s more, community groups have told us they will struggle to deliver the support, prevention and inclusion work they provide, if the Labour Council reduces the budget for the communities and equalities team.

“Greens say that the community must be protected as far as possible from the devastating impact of cuts. Ahead of the decision about the budget on 27th February, we urge the Labour Council to take heed of the warnings from the local community and voluntary sector. Many services that absorbed cuts in previous years simply cannot take any more.”