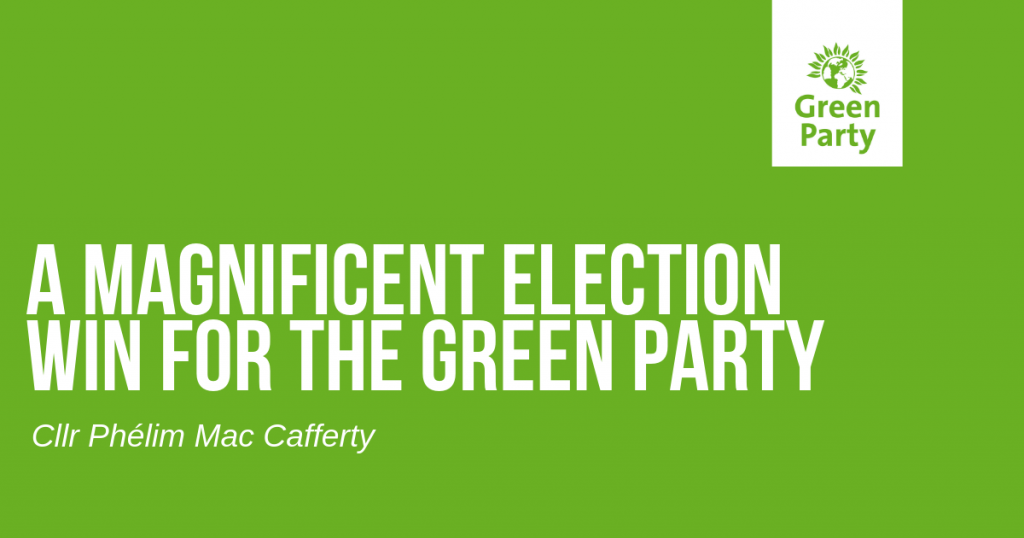 The votes are in and the message could not be clearer: residents want a much stronger Green voice on our city council.

Thank you to everyone who voted Green and helped us win so magnificently.

Leaping from 11 to 19 councillors overnight, Greens took seats from both Conservative and Labour Parties – winning back seats in Queens Park and Hollingdean & Stanmer and sweeping the board in Withdean, Preston Park and Hanover & Elm Grove, as well as holding every seat we won in 2015.

We topped the poll across the city with 4,000 more votes than any other party and were the only political party to increase our vote share in every ward. Our gains mirror successes across the country, as the Green Party saw its best ever council election results.

Greens are proud of our track record putting our communities first. With a visionary manifesto and a winning team of 19 who bring diverse skills to the table, we build on the many achievements of the last four years. It was Greens who declared a climate emergency, set up a homeless shelter, called for action on Brexit to protect our city and stopped a Tory takeover.

Now, residents have shown us they are behind the Green vision for change – they want action on homelessness, housing and the climate crisis and they know Greens can deliver.

Having won the popular vote in the city, it would be only right that Greens take control of the council but the way in which our votes are counted in council elections desperately needs changing. The current voting system – first past the post – is hardwired to suit the two big party establishment. Whatever the election outcome, unlike Labour, we will continue to campaign to overhaul our broken voting system: a stronger, fairer democracy awaits.

As for the future – Greens continue to put the city first. We stand ready to deliver action on climate change, housing and homelessness. We continue to support our communities and will always push our council to meet the high standards our city deserves.