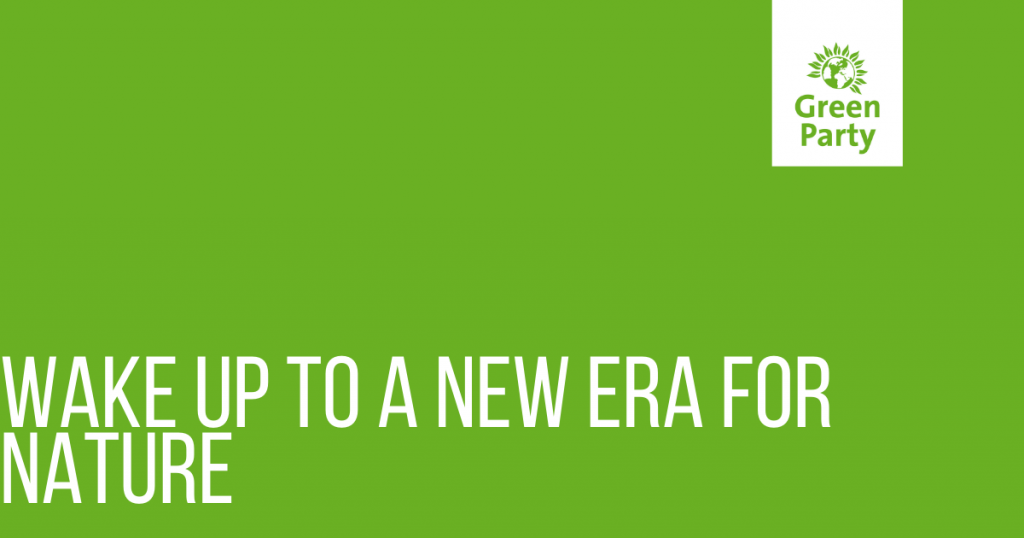 On the eve of the United Nations Summit on Biodiversity, Brighton & Hove is supporting the call by UK nature charities to begin a ‘new era for nature.’

The RSPB has launched a campaign to draw attention to the worsening nature crisis.

The State of Nature 2019 report revealed that 15% of all wildlife in the UK is now threatened with extinction, butterflies have declined by 16% since the 1970s and 40 million birds have disappeared from the UK’s skies in the last half-century.

Council leader Phélim Mac Cafferty said: “We must take urgent action now to reverse the decline in our wildlife and loss of natural habitats.

“We have to work together to stop pollution of our land and seas and reinstate the conditions that will encourage back the diversity of plants, trees and wildlife that are disappearing before our eyes.”

The council is working with partners to create diverse habitats across the city and open up more land for nature. We are a lead partner in The Living Coast UNESCO Biosphere and supporting Nature 2020 – a city initiative aimed at engaging more people in the care and conservation of local nature.

We’ve created more than 20 bee and butterfly banks of local wildflowers in the city and earlier this year introduced a new planning condition to incorporate swift and bee ‘bricks’ in new developments.

Last week the council agreed to the rewilding of the former golf course at Waterhall. Watch ITV Meridian’s film of the proposal.

We’re also investing in nature based solutions to reduce flood risk and create wetland habitat through The Aquifer Partnership and improving green spaces on the Downs through the Changing Chalk project.

Brighton & Hove is home to the UK’s national collection of elm trees which support rare species such as the White-letter hairstreak butterfly.

Brighton & Hove’s museums are raising awareness of what has happened in the past and how we can learn for the future through its climate conversations series.

For example, data collected from 100-year-old seaweed at the Booth Museum of Natural History is helping towards the restoration of kelp forests – a vital marine habitat hidden beneath the waves.

The council is part of the Greater Brighton city region which is backing a scheme to re-introduce a 10 mile kelp forest off the Sussex coast.