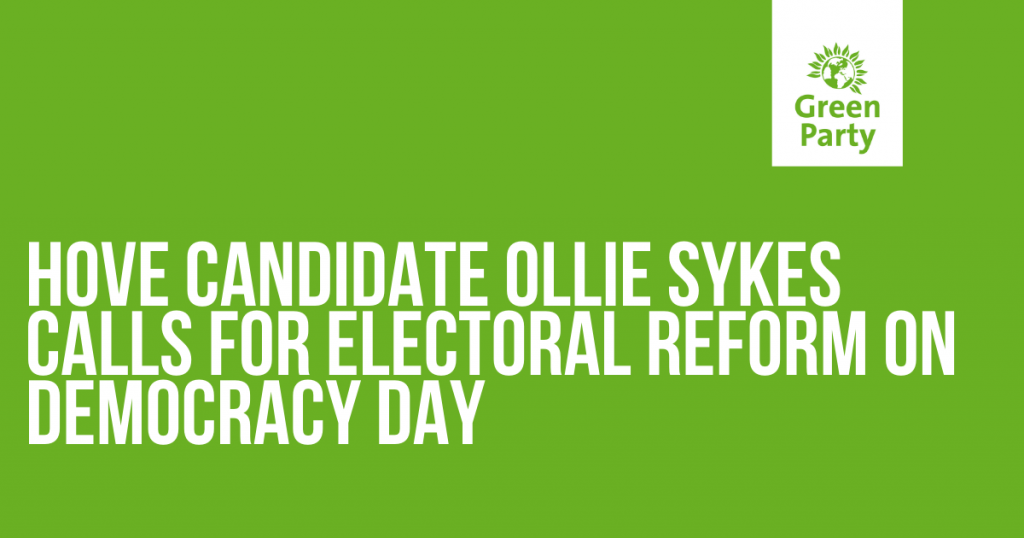 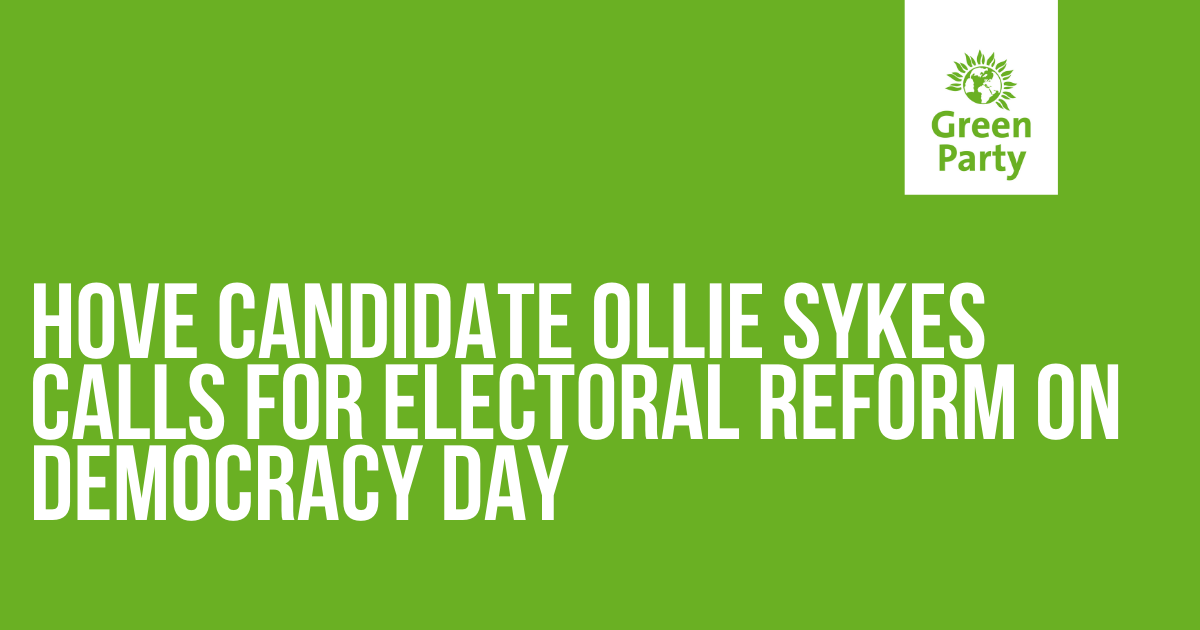 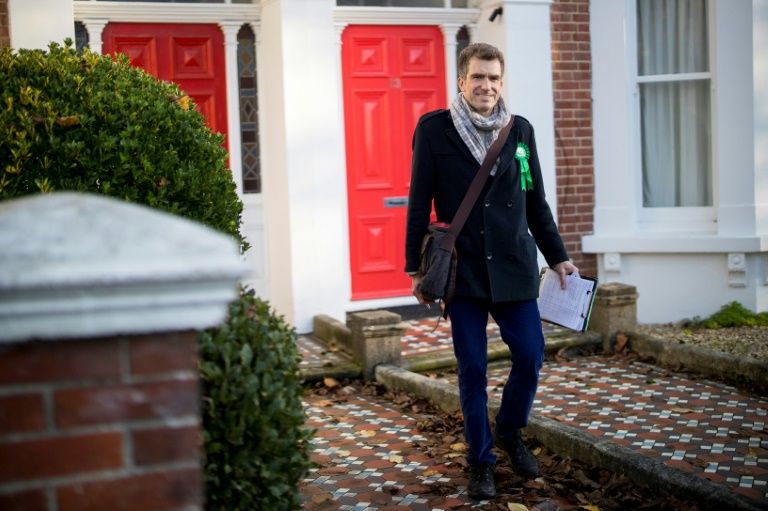 Green candidate for Hove and Portslade, Ollie Sykes, on our broken democracy and why electoral reform is overdue.

Thursday 5th December has been named "Democracy Day" by campaigners for electoral reform, including the Electoral Reform Society, Unlock Democracy, Make Votes Matter, and Compass. As they say in today's Guardian “This year we’ve seen our parliament lunge from crisis to crisis. This election is a watershed moment for our democracy – inaction is not an option.”1

This coming Thursday 12th December, we will be taking part in a nation-wide democratic exercise to elect our parliamentary representatives. For weeks, debates have filled our TV screens and social media feeds. Now, it’s time to have our say.

Or is it? The Greek word “democracy” means literally “citizen power”. Our outdated electoral system is anything but.

"First past the post” is a system which takes power away from this precious right, the right that many have died for – the right to vote.

In some parts of the world, there are one-party states. The opposite of democracy. In this country, we have what is effectively a two-party state. The two main parties, Conservative and Labour, hold up the spectre of “letting in” the other. Some voters are held to ransom by this fear. Their vote, which they would like to give to a party that more accurately reflects their views, is effectively taken hostage.

In the 2015 General Election, 25% of votes went to Greens, LDs or UKIP: those parties got only 1.5% of seats. Nearly 75% of votes were wasted in that election, because they were not needed by the winning candidates. In the 2017 General Election in Ceregidion, 70% of votes cast were against the MP that won. It’s no wonder that so many people feel left behind, ignored and disenfranchised.

Greens would change our “first past the post” system to proportional representation, now used by the Scottish Parliament, the Welsh Assembly, the European Parliament, and most of mainland Europe. But both the main parties here are happy with the system as it is, locked into a pact to keep things as they are. It's not hard to work out why.

Our democracy is broken. Our archaic electoral system is not fit for purpose. It’s led us to the mess we're in and stopped us from working on issues that matter. “First past the post” is great as a way to decide who wins an athletics race, but terrible as a way of deciding who runs a country.

Your most powerful vote at this election is a Green vote. Don't waste it.