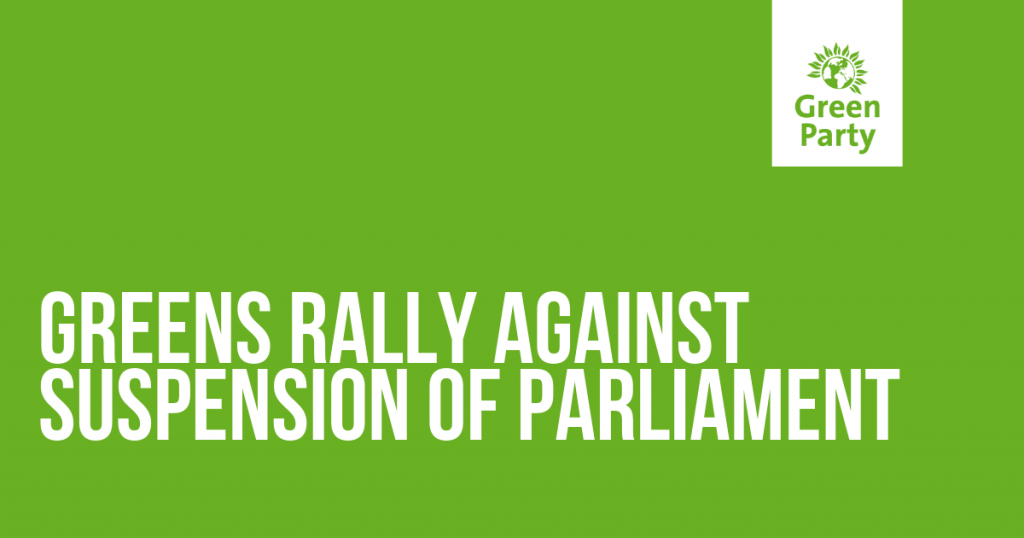 Call for emergency council meeting to plan for Brexit

Green Councillors have called for an emergency meeting to discuss the council’s response to Brexit.

Rallying against the suspension of Parliament by Prime Minister Boris Johnson, Green Councillors say the city’s communities must not be denied their opportunity for democratic scrutiny and debate.

Brighton and Hove City Council’s emergency plans for a ‘hard’ or ‘no-deal’ Brexit have been explored by a Brexit Working Group – a team set up to review the impact of leaving the EU on the city council.

With less than two months to go before the planned date of departure from the European Union (E.U), Greens ask for the city’s communities and business to be given sight of the council’s contingency arrangements.

Given the possible impacts of Brexit on the city, Councillor Phélim Mac Cafferty, Convenor of the Green Group, said that city residents ‘deserve to know that their elected representatives are taking the issues seriously.’ [3]

“As the council’s own impact assessments make painfully clear, all forms of Brexit will harm our city. We remain concerned about critical issues such as the impact on our European residents, community cohesion, the local economy and the effects felt by our many local and small businesses.

“Greens have said repeatedly that any legislation on Brexit affecting our council must be properly scrutinised – and have been horrified to witness Prime Minister Boris Johnson effectively close down Parliament, just weeks before October 31st. Suspension of Parliament is just one way that scrutiny and democratic debate has been denied to us all.

“From the news that residents who are EU citizens are struggling to obtain the right to stay in the country, to the potential impact on the peace process in Ireland, it’s clear there is so much at stake.

“The Conservative Government clearly sees no issue with leaving councils in the dark. Greens say: we owe it to our city’s communities and businesses to not only let them see how the council is preparing, but also, to know that these matters are being discussed by all 54 councillors. But above all, in a city which voted overwhelmingly to remain part of the European Union, residents deserve to know that their elected representatives are taking the issues seriously.”

“As a Councillor who is also a non-British EU citizen, I know that European citizens residing in Brighton and Hove are alarmed about the most recent developments – particularly the attempts by the Prime Minister to undermine democratic debate and scrutiny. I am deeply concerned to learn that many EU citizens in Brighton and Hove who have met the requirements for ‘Settled Status’ are not being granted it due to flaws in the system.

“Non-British as well as British EU citizens in Brighton & Hove feel their views on Brexit are being ignored – and their right to participate in the process is being denied. This is understandable as their elected representatives cannot debate the topic if Parliament is suspended. It is vital for our communities and businesses that our council is able to continue debate, discussion and democratic oversight at this time.”